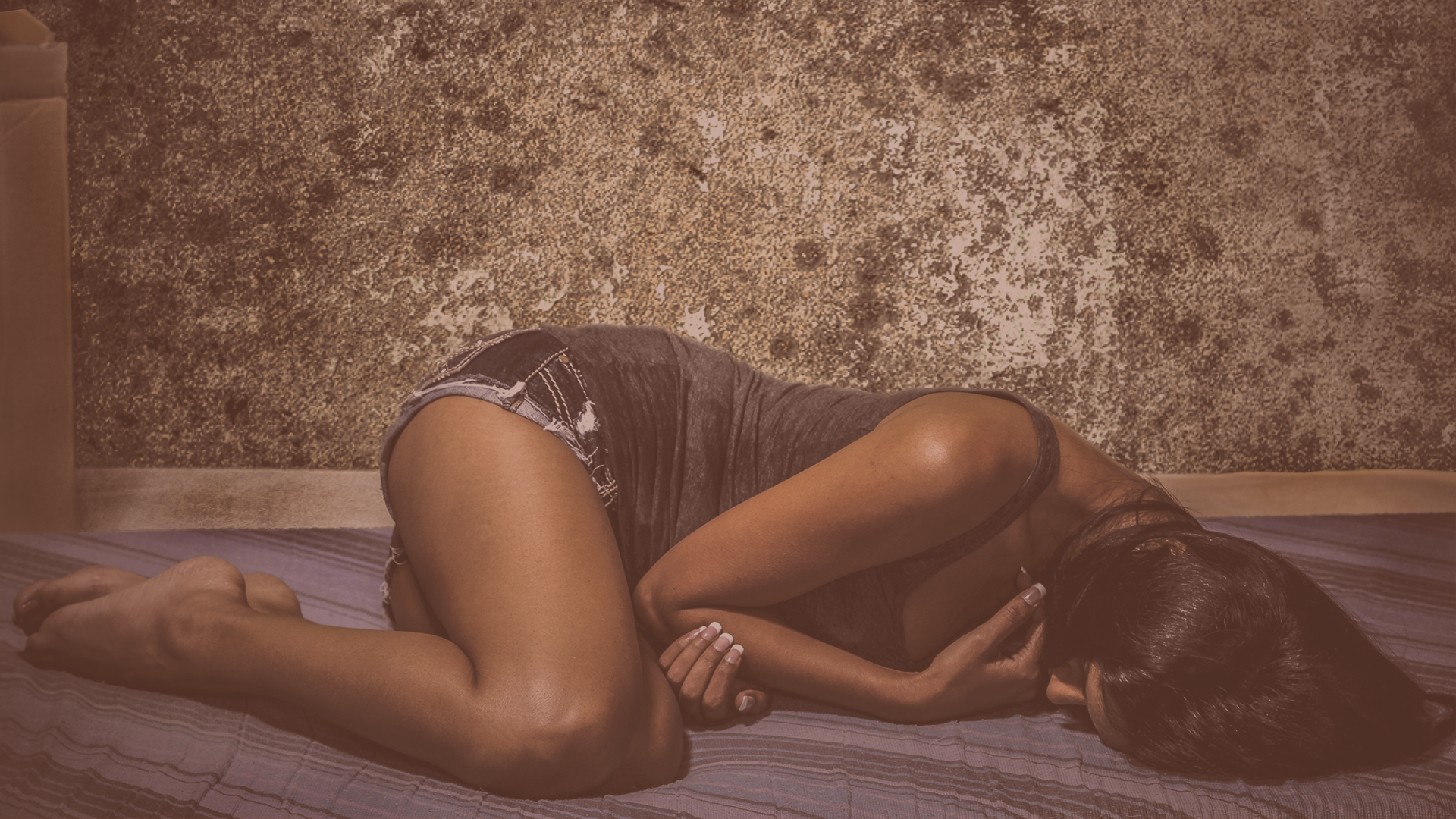 Please note that all the stories used in this article are based on real events although these did not happen in Zimbabwe. They have been adapted to the Zimbabwean context, developed from global case studies.

The United Nations estimates that 2,500,000 people are trafficked each year; forced into areas like prostitution and slave labour. Traffickers make profits of up to 32 Billion US Dollars every year. Cases of human trafficking are also happening in Zimbabwe. This series will give you guidance on some of the basic issues around human trafficking; and hopefully, empower you with knowledge to help yourself as well as others who may be victims, or potential victims, of human trafficking.

What is human trafficking?

It is a crime; usually referred to as modern day slavery because effectively, it is slavery. Human beings are captured in slavery, moved from one place to another whether within the same country, from one country to another; and even from one continent to another. Upon arrival at their final destination, the individuals transported will be exploited for different purposes.

Rudo, a young woman aged 20, lived with her aunt in the Budiriro suburb of Harare. Both her parents had died when she was 11. Rudo did a course in hotel management and catering at Harare Polytechnic. She had been looking for a job but could not find one. One day, on Facebook, she became friends with Pedro who said he was from Russia. He told her that there were many places in Russia that needed pretty waitresses like her and so she should send her CV and he would help her find a job.

Three days later, Pedro wrote Rudo to tell her he had a job for her. Pedro told Rudo she would be paid 8,000 Euro a month. Rudo was over the moon. God had heard her prayers so soon, she thought. She told her aunt who was a bit worried about Rudo moving to such a faraway place; but happy for her niece. Pedro told Rudo the people employing her would pay for her visa, air ticket and accommodation so she need not worry about anything.

Rudo got everything sorted in record time; her passport, visa and air ticket. Her aunt took her to the airport to bid her farewell. That was 10 years ago and that was the last time Rudo’s aunt ever saw or spoke to her niece…

Rudo was a victim of trafficking.

When Rudo arrived in Russia, she discovered that Pedro had lied to her. There was no job waiting for her. Instead, she was told she was now a prostitute. She would sleep with an average of 8 men every day. She got no money from the man who owned her (her pimp), who was Pedro’s boss. She was told that if she tried escaping, they would send someone to kill her aunt. Besides, Rudo was now a drug addict because Pedro always injected her with heroine before he brought a new ‘client’ to have sex with her. One of Rudo’s classmates from high school saw her in a pornographic video but could not tell her aunt. Rudo was being used by Pedro’s boss to produce pornographic videos.

This could easily happen to you too.

What must you do?

… Others are taken by force.

In 2009, Tsitsi went to visit her aunt in Thailand.  She was working for the United Nations in Bangkok. Tsitsi had gone with her mother. She was only 9 years old. As they were shopping in a big Thai market, Tsitsi’s mother went into the shop to try on a dress. From nowhere, two big burly men approached Tsitsi, dragged her into their car and sped off. Some people who saw this happening tried to shout out but it was too late.

When Tsitsi’s mother heard the shouts she came out to see what was happening only to hear that her child had been taken. In shock, she collapsed and has not healed from her stroke up to date. Tsitsi had been snatched by traffickers. They abducted her and sold her to a man who owned a brothel. She was forced to have sex with any men who wished to sleep with her.  There were many other young girls like her and when some got ill, they were killed because giving them medical care was considered an unnecessary expense.

This could also happen to you.

What must you do?

… Some people are coerced.

Farai lived with his mother and two sisters. His father had died when he was very young. Farai was 30 years old, a strong young man who liked his job at a local gymnasium. One day, he received a phone call from a strange number telling him he should be at Copa Cabana at 1 pm and that he should not tell anyone.

He was told not to report to the police or else his family would also get killed. Scared and devastated, Farai did as he was told. When he got there, a strange man in a black car called to him to come into his car. When Farai got inside the car he discovered his boss, the owner of the gym in the car. His boss told him that they needed a strong person to go and work as the Manager at his new diamond mine in Chiadzwa.

Farai asked his boss why he had not just told him that this is what he wanted than go through the process of scaring him but the boss lied that he did not want people to know he owned the mine. They immediately left for Chiadzwa. When Farai arrived at the mine he discovered that his job was to be a manager, NOT OF THE MINE but of the big boulders of rocks that needed to be moved underground in the mine.

He could not escape because there was maximum security on the premises. He had no phone to call anyone as his cell phone had been taken away from him and he had no money to even try and pay someone else to make the call. Back home, his colleagues and his family filed missing person’s reports but still no one knew where Farai had disappeared to.

It could also happen to you.

So what must you do?

Who is a trafficker?

Traffickers are criminals who make lots of money through the exploitation of other human beings. Any person who is responsible for the following acts is considered to be a trafficker:

Traffickers are very cunning and cruel people. They may study your life patterns before they decide to take you. They may come to you and force you to go with them telling you that if you refuse, they will kill people close to you. They may threaten your family directly if you refuse to cooperate. This has happened to many women, children and men in other parts of the world and could happen to you too in Zimbabwe. Traffickers can be anyone you know; your neighbour, your sister, a stranger, a politician or a businessman. They are men and women who live among us. Some traffickers use young boys and girls to recruit other boys and girls.

Zimbabwe is a source country; victims are taken from it to places such as Saudi Arabia, China, Thailand, The UK, and especially South Africa.  It is a transit country; victims are taken through it from places such as Mozambique, Eritrea, Ethiopia and Somalia because the borders are insecure and they can easily be smuggled into South Africa. It is also a destination as some victims are brought from Mozambique and other places to be exploited.

How and when to report rape

According to the Zimbabwe National Statistics Agency, on average, fifteen (15) women are raped in Zimbabwe every day. This means that one woman is...
Read more
Human Rights Law

The reality of any society, Zimbabwe included is that citizens have different sexual orientations.  Same sex couples exist in Zimbabwe, have always existed and...
Read more
Human Rights Law

Do Zimbabweans have a right to Electricity?

“The state and every person, including juristic persons, and every institution and agency of government at every level” has the obligation to “respect, protect,...
Read more

Should lovers return gifts when the grapes turn sour?

Breaking up with someone you loved enough to want to marry may seem like such a personal thing that other people should keep their...
Read more
Load more